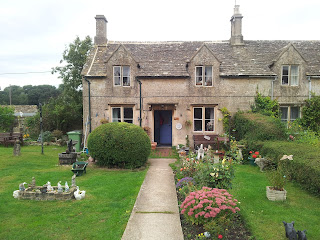 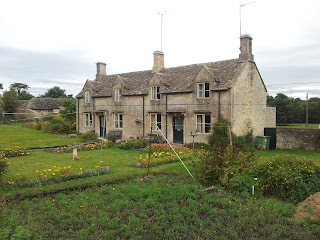 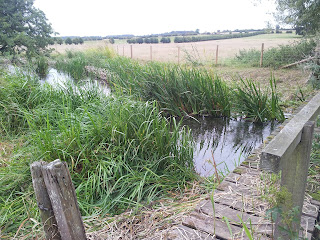 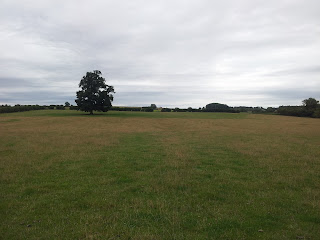 Great Coxwell, near Faringdon, is where George Martin lived aparently. One can walk quite pleasantly around Badbury Clump. Just across the road from the car park is a fantastic tithe barn. 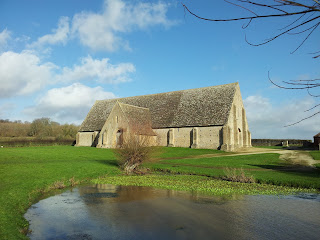 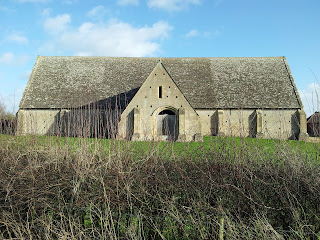 5 minutes away by car is the village of Coleshill where there is a large estate. It was around here that Churchill had his secret army hidden.

The Radnor Arms is a fine pub, with its own real ales. 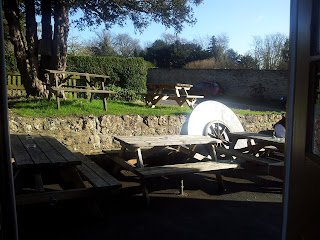 The grounds of Blenheim Palace are nice to walk around, although the parts near the palace itself can get busy, particularly on weekends. As it's been so damn wet this year, I haven't done a proper country walk for ages. Blenheim is fairly hilly and doesn't tend to get too waterlogged. The main path is about 4 miles long, but you can walk off the path. Start at Combe Gate so you don't have to pay to go in. Park up near the Cock Inn in Combe itself and walk through the back of St James' church grounds. Then hang a right and follow the path across the fields until you hit a small road. Head left and at the junction right towards the gate. Here are some pics from one of the only nice days of the year... 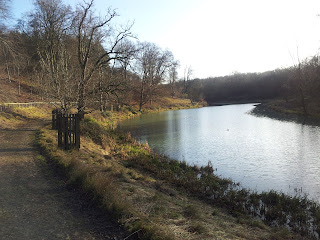 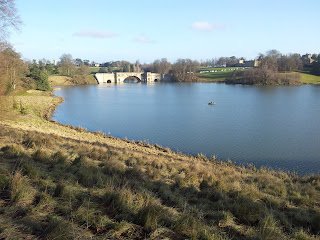 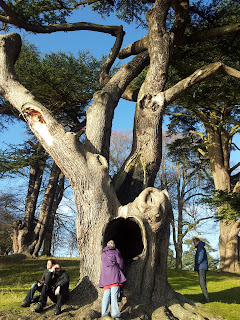 This tree is apparently the "Whomping Willow" in the Harry Potter films. Having a chilled day today, obviously.
Posted by Alex at 09:59 1 comment: